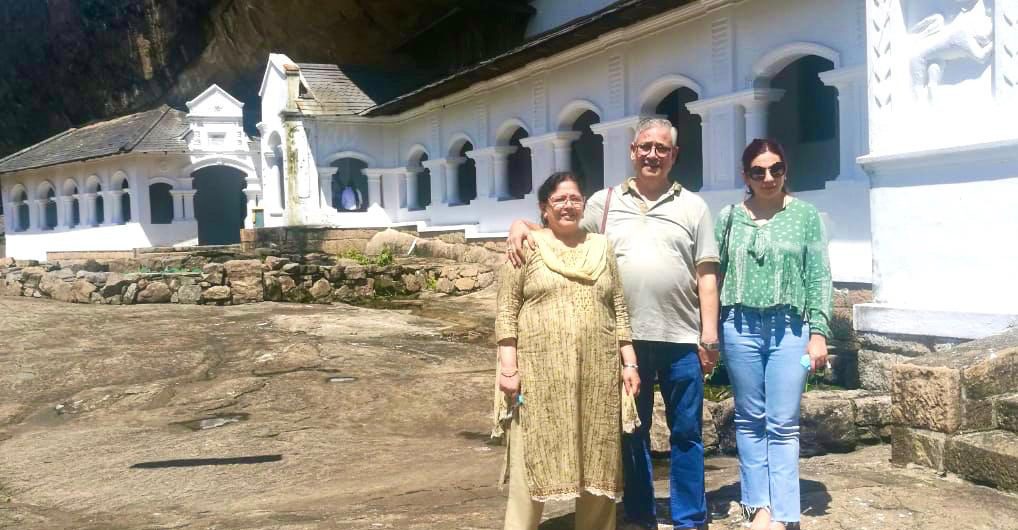 Dambulla Cave Temple, or something called ‘Dambulu Temple,” is a sacred pilgrimage site in Sri Lanka. This is situated in the Dambulla area of the Matale District. It is considered the best preserved and largest cave temple complex in the country. The site was declared as a UNESCO world heritage site in 1991.

Dambulla is a historical and economically valuable city in the country. The distance to Dambulla from Colombo is 148km and from Kandy is 72km. You will pass through this city once you travel to Anuradhapura or Seegiriya. Both places are not far from here.

Dambulla Cave Temple consists of five major caves. But the fifth cave has no historical value and was built in the last century. The other four caves are called

The largest cave among those is the “Maharaja Vihara Lena”. Many strata can be seen in those caves. These strata represent Lord Buddha, the Gods in Hinduism, and the ancient Kings of the country. Apart from the stratues, you can see around 150 ancient paintings in these caves. These paintings have covered 2100 square meters. Ancient Brahmi characters can be seen just below the drip-legde of the central cave. This evidence shows that Dambulla Cave Temple has a long history. 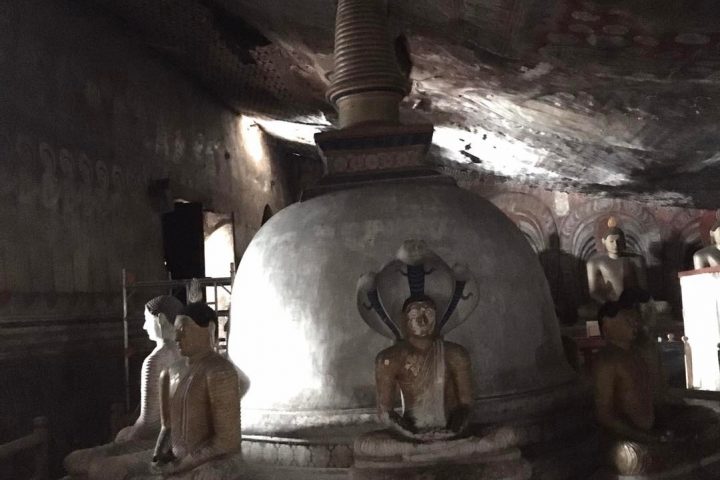 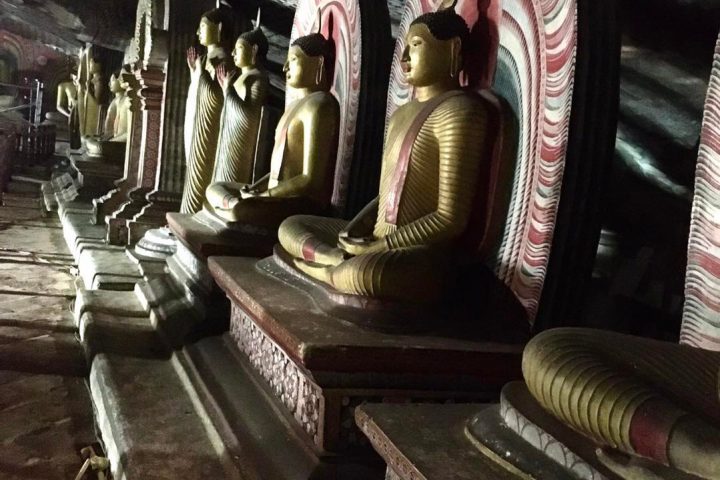 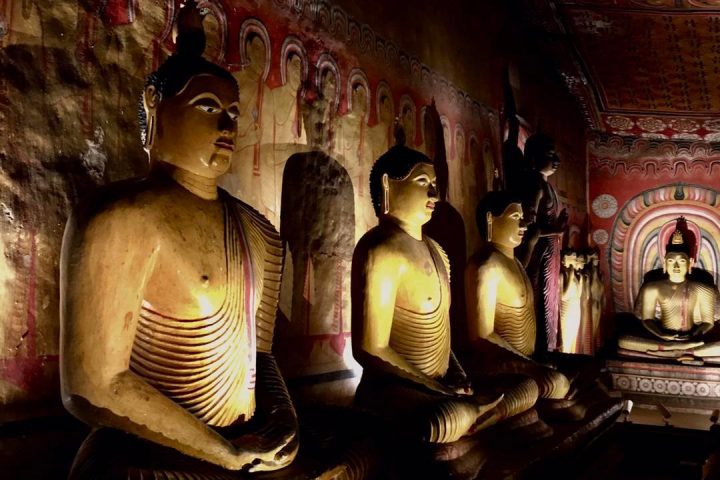 King Walagamba was a great king in Sri Lankan history. He escaped here when the South Indians attacked the Anurahapura Kingdom in the 1st century BC. He later developed this cave temple, and you can still see a stratue of King Walagamba here today. Ibbbankatuwa is a nearby place to Dambulla, which was an important place in the pre-historical period of Sri Lanka. Evidence has found that people lived in the surrounded areas in the 7th century BC.

Dambulla Golden Temple is a modern architectural temple that is situated near the ancient Cave Temple. You can come to both while you are traveling in central Sri Lanka. We should say it is a best place that you should not miss as a traveler.