Udawalawe National Park is the third most visited national park of Sri Lanka which is located on the boundary of Sabaragamuwa & Uva Provinces. Total extend of the park is over 30,000 hectares and a popular place among the tourists who love sighting water birds and Sri Lankan Elephants in their natural habitats.

Jeeps are available to hire at the entrance of the park and you can decide if you prefer a half a day safari or a complete full day one. Camping inside the park under strict guidelines also possible with the prior approval of the authorities.

Distance to the Udawalawe National Park from some of the key places are as follow.

You can see some of the beautiful photos below; 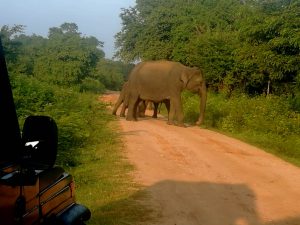 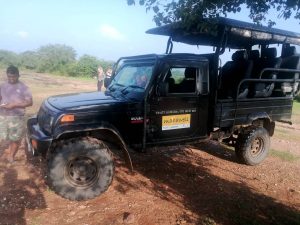 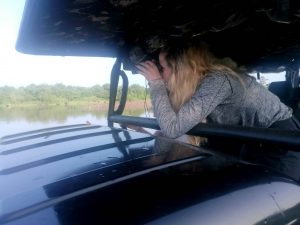 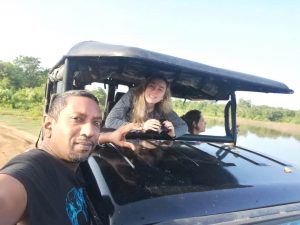 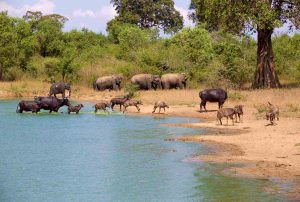 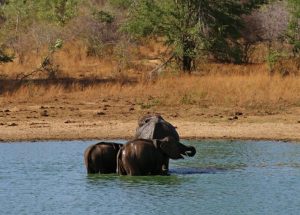 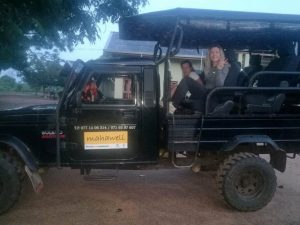